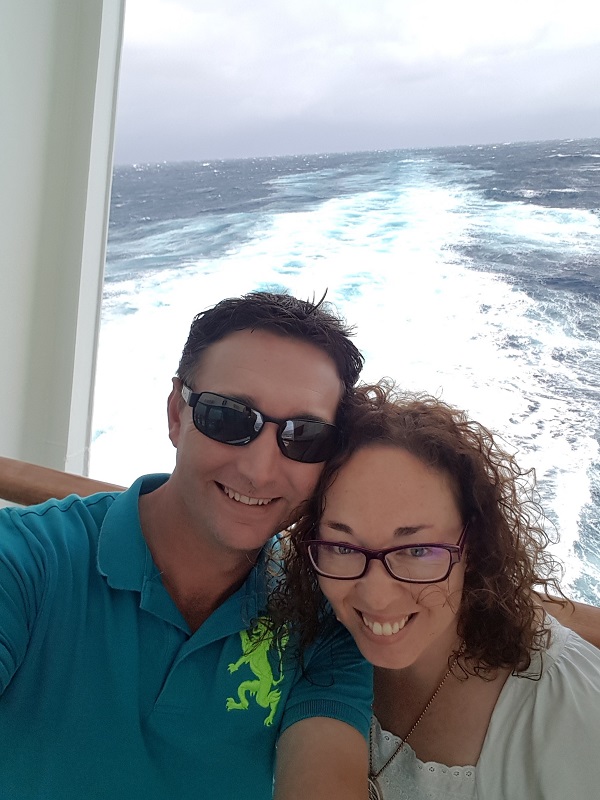 Six degrees of separation, they call it, before we find a solid personal connection.

Is it just our imagination or does Young enjoy an exceptional mix of contacts with the wider world? We often find a “link” with strangers a mere three steps away. Occasionally, it’s a lazy two degrees of separation.

Which is just what Nicole Martin discovered years ago, while away on a European Contiki tour, in a budding romance with now husband, Brett.

Picture the scene: A pub in Paris, city of lights, perhaps the most romantic city on earth. Nicole, from Sydney, meets Brett, from Young, and before too long they realise they have a common link…Nicole’s distant relatives living right here in town.

While their early life started in Sydney (with Brett assisting on the Olympic Village construction), pretty soon Young’s charms beckoned.

Nicole eventually moved to YOUNG EYES, filling various roles over five years including sales and marketing, and social media as well as pretesting the patients for Janine.

“I’m always busy here at work, and have lots of different things to do,” she says. “What I love about this job is that I have freedom to come up with ideas, and to see what works.”

“We’re always upgrading our technology, and like to be one step ahead,” she adds.

In her rare down time away from work, now that children James, Mitchell and Lucy are at school, Nicole likes to bake.

As for Nicole’s thoughts on the “six degrees” theory, they’re unequivocal. “Young is the centre of the Earth,” she quips. “It’s well known. Everyone seems to know someone from here.”