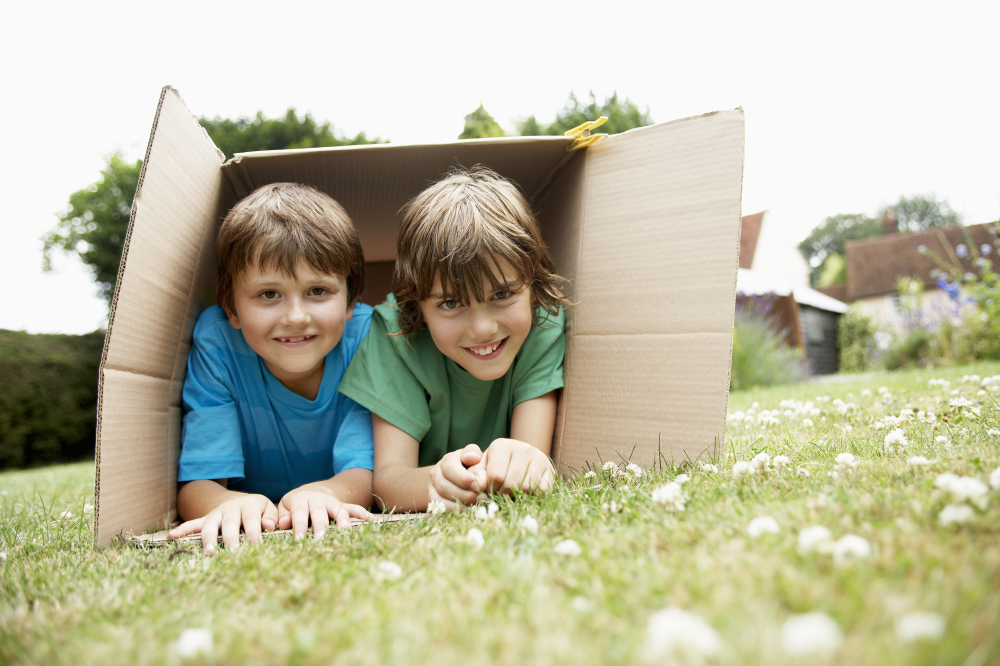 We all know kids are spending more time on their digital devices and some play organised sport. What happened to the down time, chilling out with the family and their mates? Does this affect children’s vision and their learning ability?

The inaugural Active Healthy Kids Australia Report Card, which ranks the physical activity of Australian kids against 14 other nations, found 80 per cent of children between the ages of five and 17 were not getting daily exercise. Generally kids in Australia do play organised sport which is great but as a nation we score poorly in unstructured physical activity.

Janine says “The challenge for families is to find time for unstructured activity with Children. Many families do some sport with their child once a week but children would benefit from some activity every day.” It is recommended that children do at least 30 minutes of physical activity each day.

Research suggests that children don’t watch any more television than they did fifteen to twenty years ago. What has changed is the amount of time they spend gaming and in front of screens. It is estimated that many children spend between 30 and 60 minutes daily playing various video games.

How does this relate to children’s visual development and their education? Janine says the time spent by children engaging in unstructured physical activities at school and home is very important in developing the spatial awareness which is so important for vision. Children use this time to develop, left right awareness, depth perception and eye co-ordination which is very important for developing core reading and mathematical skills.

Janine says “much of a child’s language acquisition and emotional development occurs with unstructured activity outside the classroom. The ability to take an idea, to develop it and experiment is a huge part of normal childhood growth.”

Kids need an opportunity to explore, discuss and imagine and to create and that happens in the home, in play and when human beings interact with each other. Adults needs to ensure there is balance in their child’s life and they create an environment with adequate interaction and the literacy and numeracy improvements will follow.