Growing Concerns over Risks of Blue Light on Macula 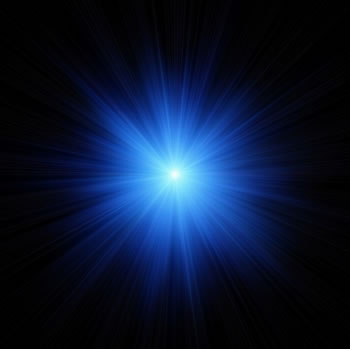 There is growing concern among leading optometrists and researchers over the harmful effect of blue light from LED screens on the macula and its risk of damaging the macula. LED lights are increasingly used in the latest high definition televisions, tablets , smartphones and computers.

Janine Hobson says “Children especially, are at particular risk of macular damage from blue light because their eyes are not as efficient at filtering out the rays”.

Blue light is important in regulating our individual circadian rhythm. However too much exposure to blue light – if for example a person works on a brightly lit computer screen or interacts with their iPhone or iPad late at night – can recalibrate the brain so it thinks it is daytime rather than night. This may lead to poorer sleep patterns in some people especially teenagers.

“So if you or your child likes to sit up in the evenings on their phone, tablet or computer, remember it may change your healthy sleep patterns” says Janine.

We already know that too much ultraviolet light (UV) is harmful to the eye and skin. Blue light is found adjacent to UV at the upper end of the visible spectrum of electromagnetic radiation.

“Blue light will not be as dangerous as UV light but it still deserves our respect” says Janine Hobson .I think everyone is in danger but in particular children, because most children are looking at LED digital devices all day, whether it is social media, school work or computer gaming,”

We now have some options to manage blue light exposure. Prevencia  is a coating applied to your spectacle lens to prevent exposure to the blue light. This may be recommended where there is history of macular degeneration in the family or children who may spend long periods in front of a screen.