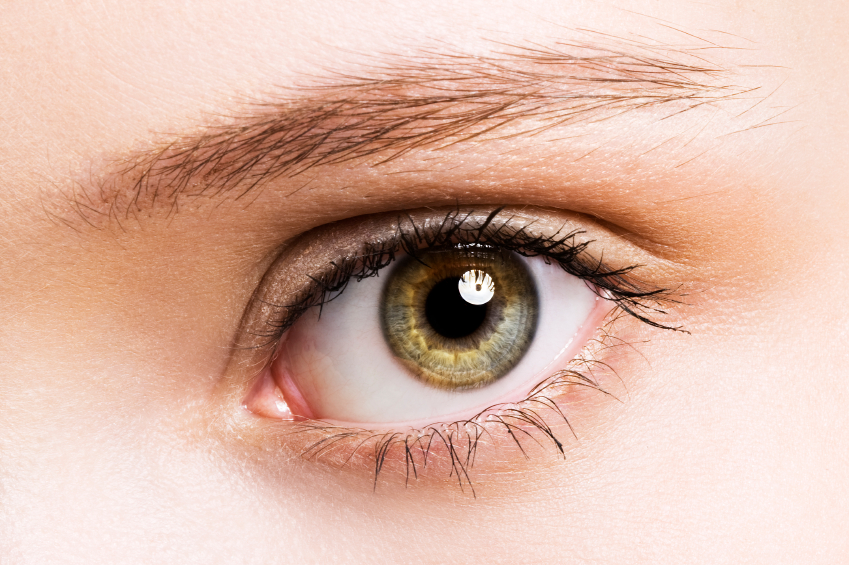 What is Blepharitis?
Blepharitis, sometimes called “granulated eyelids”, is the inflammation of the eyelids. It is a condition commonly suffered by most people at some stage in their lives, although for some people it is a recurring condition. Symptoms include itchy, burning, watery eyes, a sticky discharge, redness around the eyelid edges and recurrent styes. Blepharitis however, can be easily treated and controlled.

What causes it?
Blepharitis is a skin condition and is not contagious. It develops when skin fakes build up along the eyelid edges (margins) or when inflammation and blockage of oil glands along the lid margins occurs. This is not detectable by the naked eye but your optometrist can see the changes by examining the eyelids under magnification. Several factors can lead to a flare-up of this condition. These include increased perspiration and/or oil-gland activity in the skin. Build up of skin products such as make up that clog the glands along the lid margins, frequent exposure to dirt and dusty surroundings and inadequate hygiene. Seasonal factors may also contribute to a flare-up, although blepharitis is not considered as allergy related.

Seborrheic Blepharitis
One of the most common types, this is caused by rapid growth and flaking of the surface skin cells. It is a chronic, dandruff like condition with redness, swelling and itchy led margins.

Staphylococcal Blepharitis
This is another common form of blepharitis. A staphylococcus bacterium (staph) is normally present on the skin and generally does not cause any problems. However, when there is a build up of the staph bacteria around the eyelids or when the immune system is under stress, blepharitis can result.

How is it Treated
There are several forms of treatment available, depending on the type of blepharitis present. Some or all of the following forms may be recommended. Heat pack for 5 – 10 minutes for each eye. The duration and frequency will vary according to your needs and your specialist will be able to advise you.

Lid Scrubs/Hygiene & Prevention
This refers to cleaning the edges of the lids and the base of the eyelashes with various solutions. We recommend a commercial product and these are supplied as pre-moistened towelettes. Use as per package instructions. It is important to note that even though the initial inflammation is treated, your doctor may place you on a maintenance regimen to prevent the blepharitis from recurring.
Optimel drops are used twice a day for first 2 weeks then nightly.